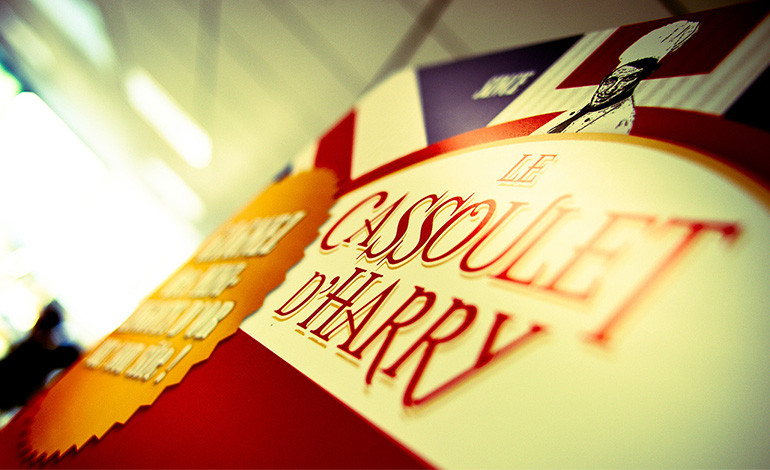 La Belle Chaurienne asked Buzzwatch to work on a viral plan to promote sales with cassoulet, their leader product.

We’ve produced a viral video with David Lowe, an English actor famous in France for participating in numerous TV shows. The actor showed up in the French traditional market of Castelnaudary, home city of the real cassoulet, and held a stall with various products of supposed English cassoulet : curry cassoulet, marmalade cassoulet...He claimed to locals that UK was the real home of cassoulet. We’ve filmed reactions in hidden camera.

The video was made to communicate on a promotional operation with La Belle Chaurienne in supermarkets.