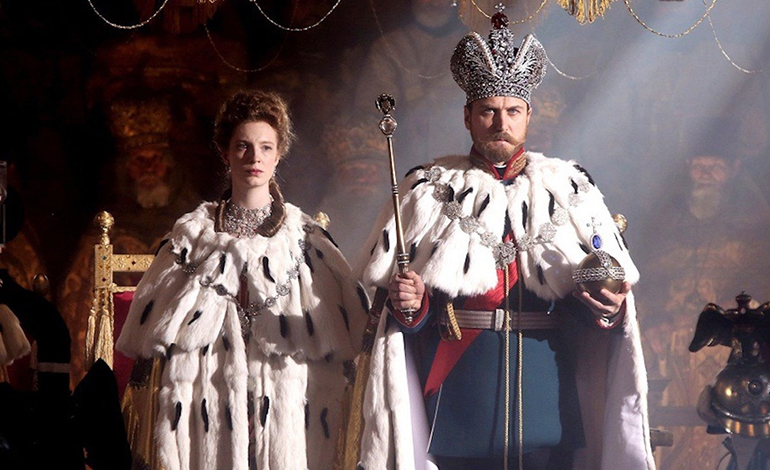 Matilda movie. The most controversial film of 2017 in Russia. By the end of 2017 it was the most expensive movie in Russia ever filmed. The main goal of working with media space was to translate the reasoned point of view on the film and motivate the audience to watch the movie in cinema and get the personal opinion.

Create reviews on sites that aggregate reviews of movies and other media products: Kinopoisk (Russian version of Metacritic and Rotten tomatoes), Afisha. Joining the discussions in all social media in order to decrease the % of negative comments.

More than hundred reviews on Kinopoisk and other aggregators.